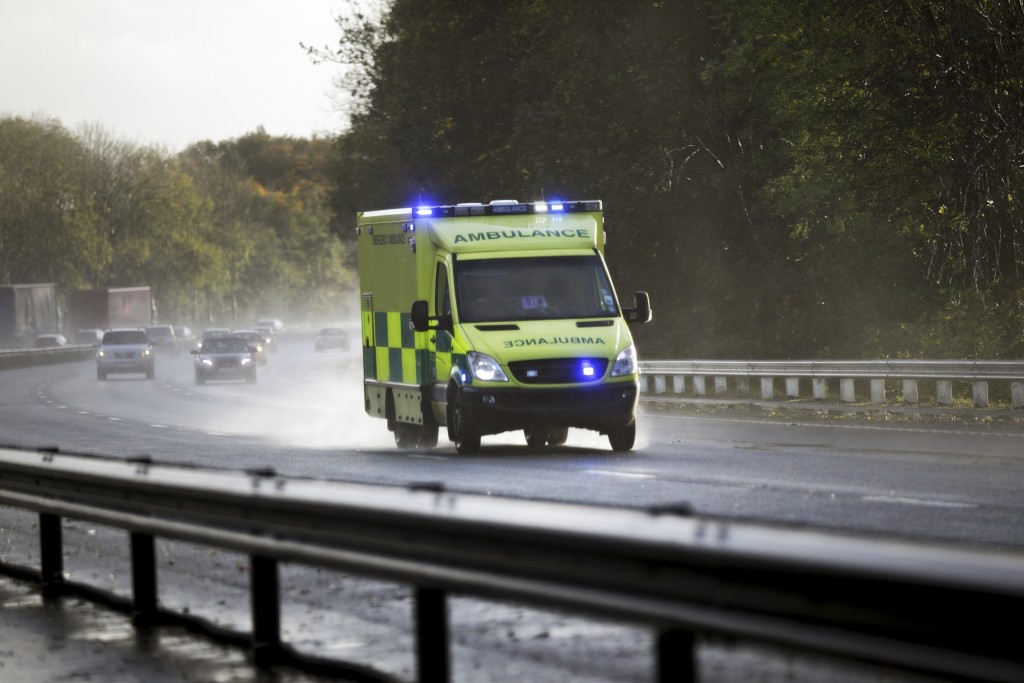 Latest reports continue to show significant increases in assaults, disorderly conduct and theft in hospitals. Physical and verbal abuse is now a common occurrence and the growing threat of alcohol related incidents is a particular concern. Staff who are undertaking one of the most important jobs in the country have to live with this threat on a daily basis, which is clearly unacceptable.

Some hospitals have already taken steps to protect staff after a number of NHS Trusts received complaints about verbal and physical attacks on doctors, nurses and hospital staff. By equipping security staff with Edesix Body Worn Cameras, hospitals across the UK are now collecting video and audio evidence of incidents. They’ve warned that anyone caught on camera attacking or abusing an NHS worker will be subject to the ‘full force of the law’.

Edesix, a Motorola Solutions company, also currently supplies VideoBadges to advanced emergency response teams, and Air Ambulance Services, across the UK. These are used to audit out-of-hospital outcomes, evaluate new equipment, and train upcoming paramedics or support staff. The Resuscitation Research Group (RRG), whose aim is to conduct quality research into Resuscitation Medicine, also deploy VideoBadges to improve their processes and techniques out in the field.

The RRG chose the Edesix VB-300 camera for their Resuscitation Rapid Response Unit because it needed a camera that was unobtrusive with a low impact footprint, and capable of preserving patient and medical confidentiality. The VideoBadge is securely attached to the paramedic’s uniform, requiring only a single-touch to start recording, leaving them free to focus all of their attention on clinical tasks. The RRG paramedics can then record responses in Full HD audio and video, so that the footage can be reviewed at a later time.

Dr Gareth Clegg, RRG lead, comments: “VideoBadge is revolutionising the way we optimise high performance emergency teams. We can measure key aspects of performance in ways which were not previously possible.”